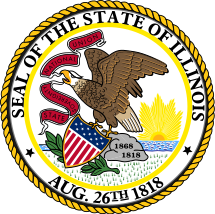 Prior to Offender 360, the Illinois Department of Corrections’ (IDOC) reception and classification centers received offender information in a paper format when the offender was transferred to IDOC custody from the county. As a result, IDOC was forced to collected demographic information and repeat offender examinations and assessments already performed at the county level. The Department spends approximately $50 million annually processing around 17,500 offenders, which roughly equates to over $2,800 per inmate on processing alone. 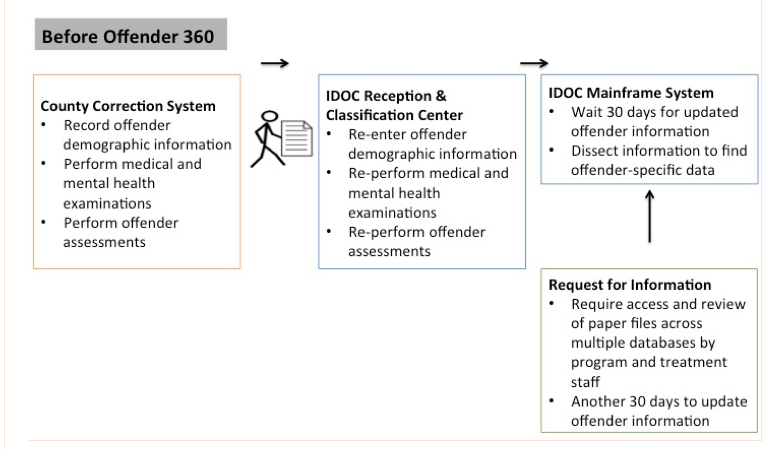 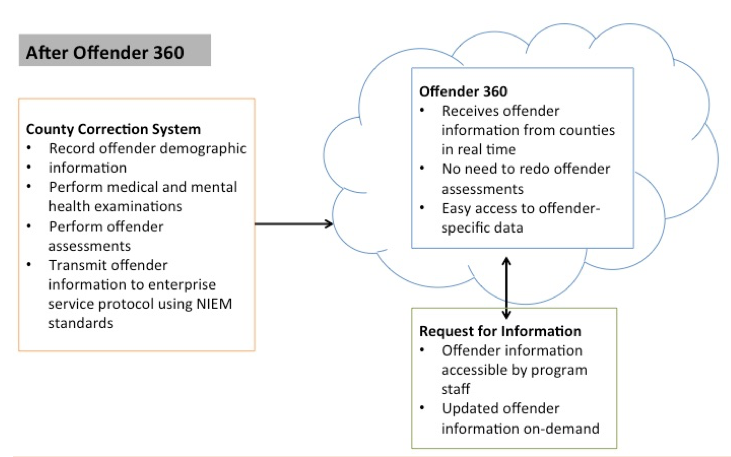 The Offender 360 system provides IDOC with a number of benefits:

Offender 360’s data-sharing capabilities are estimated to save 2.5 hours per offender, which is equivalent to $800, during the reception and intake process by eliminating the need to re-enter offender information after an offender is transferred into IDOC custody. The state anticipates additional cost savings as additional phases of the project are completed.

The next phase of the Offender 360 project includes new classification and placement instruments designed to inform management decisions on personal behavioral planning for the offender population. This phase was scheduled to be complete by September 2017. IDOC will use this data-driven improvement to optimize Department resources for training staff and for developing and implementing evidenced-based programs that help ensure an offender’s successful re-entry into the community and mitigate the offender’s risk of re-offending.