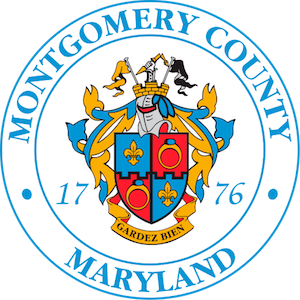 A safe and healthy environment supported by connected devices/sensors, or the Internet of Things (IoT) is now well within the reach of many people. However, too often new technologies do not benefit those who need them most: elderly, infirmed, and vulnerable residents who are unable to afford this level of protection. The public sector already plays a critical role in protecting the most vulnerable around us, and can now do it more effectively and efficiently with IoT.

The Safe Community Alert (SCALE) network is designed with inclusivity in mind, so that everyone, regardless of their financial means or techno-savvy, can enjoy the safety and security that connected devices promise. In a network that features a diverse ecosystem of devices, standards, and connectivity options, the SCALE team is demonstrating the feasibility of a new element of the public-sector safety net. The SCALE network, which the country is currently demonstrating in a senior living facility in Montgomery County, Maryland, senses hazardous air and water factors as well as some facets of the physical health and well-being of resident volunteers.

The second phase of SCALE will unveil an expanded testbed that seeks to answer some of the open problems identified during phase one, engaging the public, businesses, and other governments. The second phase consists primarily of the following components:

The SCALE team has already discovered technical lessons about the best implementation of IOT and used real world tests of environmental sensors that detect a variety of factors, such as smoke, carbon dioxide and monoxide, water consumption, and contaminates. This data complements other sensed events related to the health of a resident that could come from devices such as blood glucose monitors, heart monitors, and oxygen machines and even detect events such as falls, unauthorized access to sensitive areas, or a resident that has wandered off. Once an event is sensed or data is collected, it goes to the SCALE platform where the team can built applications. For example, the SCALE team has tested a text message notification system that can automatically initiate calls with family and care providers, offer informative dashboards for first responders, and provide analytics for public health officials.

Officials can use lessons from the two phases of SCALE to iterate on Internet of Things applications in the future.